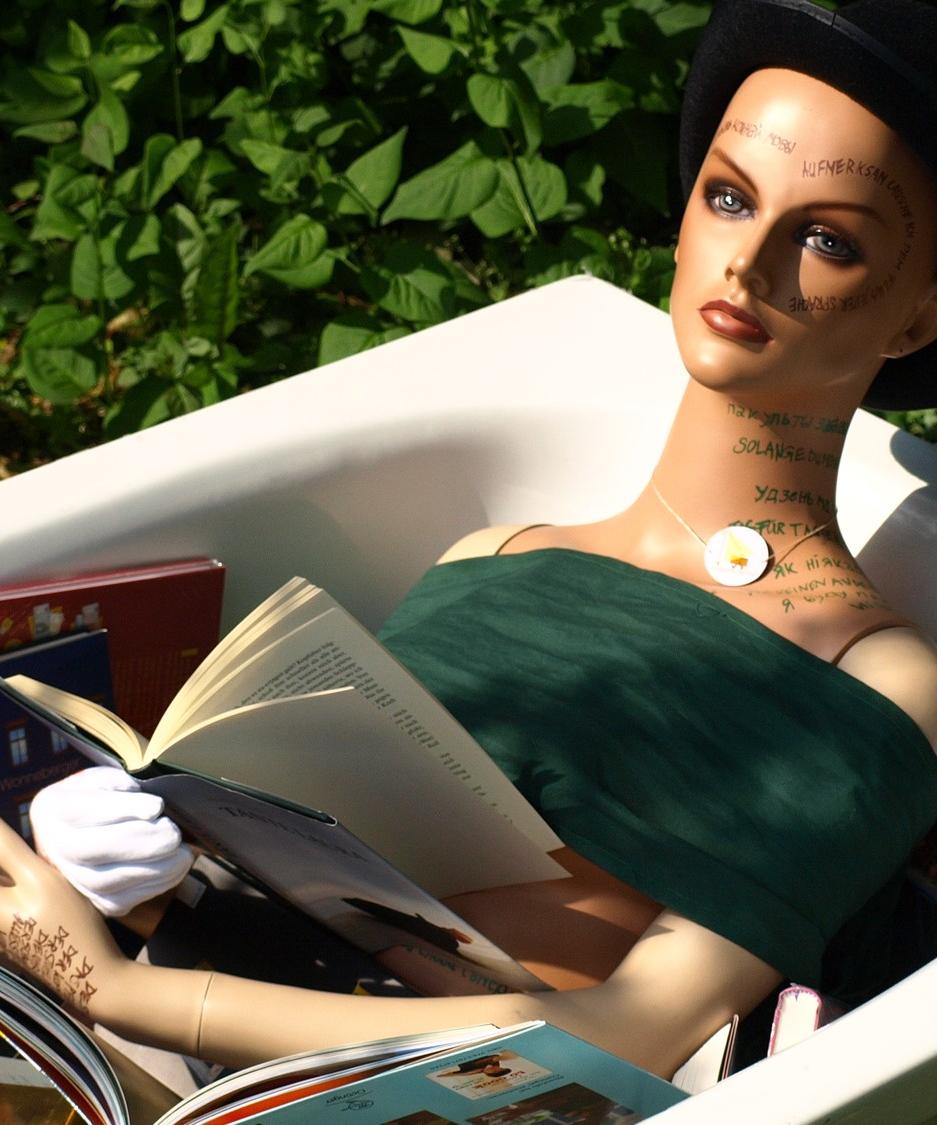 Erich Kästner was born in Dresden in 1899 and spent his entire childhood there. He left Dresden in 1919, moving to Leipzig to study German, History, Philosophy and Theatre Studies. He also started working on his first poems during this time.

As time went by, he worked hard to make a name for himself as a poet, novelist, author of children’s books and screenwriter. He is still one of the most-read authors, not only in Germany, but also worldwide. His works have been translated into more than 70 languages. 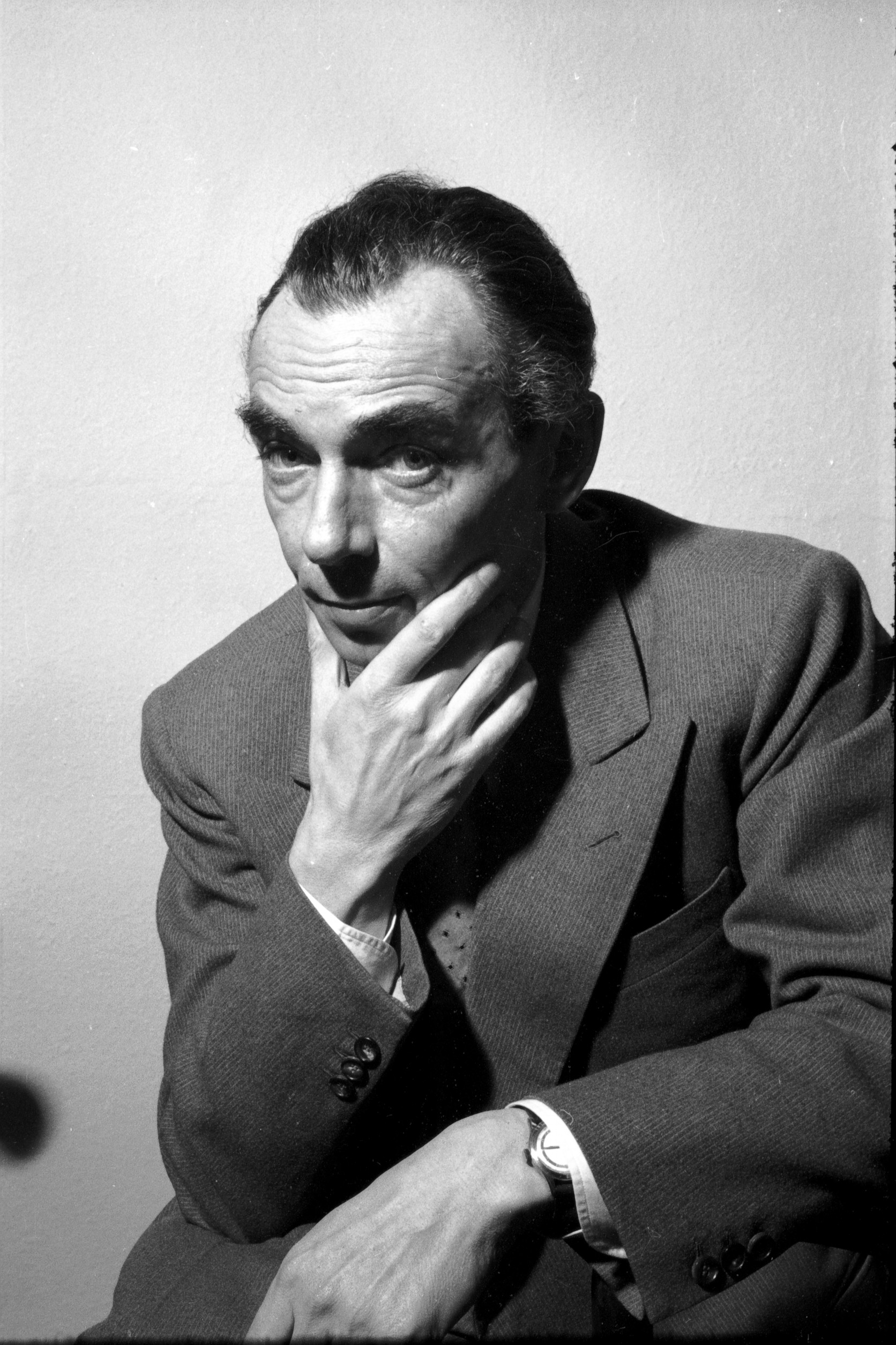